I often get asked the difference between an AV graft and an AV fistula. Both are types of hemodialysis access. The A stands for artery and the V for vein. Therefore, it is some kind of connection between and artery and a vein. The hemodialysis machine needs faster flow than a vein, but not as fast as an artery.

An AV fistula is a direct connection between the patient’s artery and one of their nearby veins. This is the aboslute BEST access a patient can have because it is all their own tissue. The fistula resists clotting and infection.

An AV graft (sometimes called a bridge graft) is an indirect connection between the artery and vein, most commonly a plastic tube is used, but donated cadaver arteries or veins can also be used.

An important thing to remember is that the AV fistula or graft is the patient’s lifeline and therefore must be protected. Never take a blood pressure in the access arm or draw blood or start IV’s. 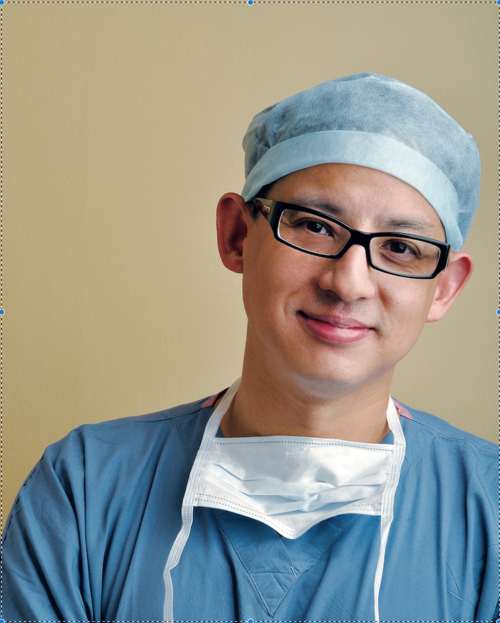 Vascular Surgeon
Get in Touch 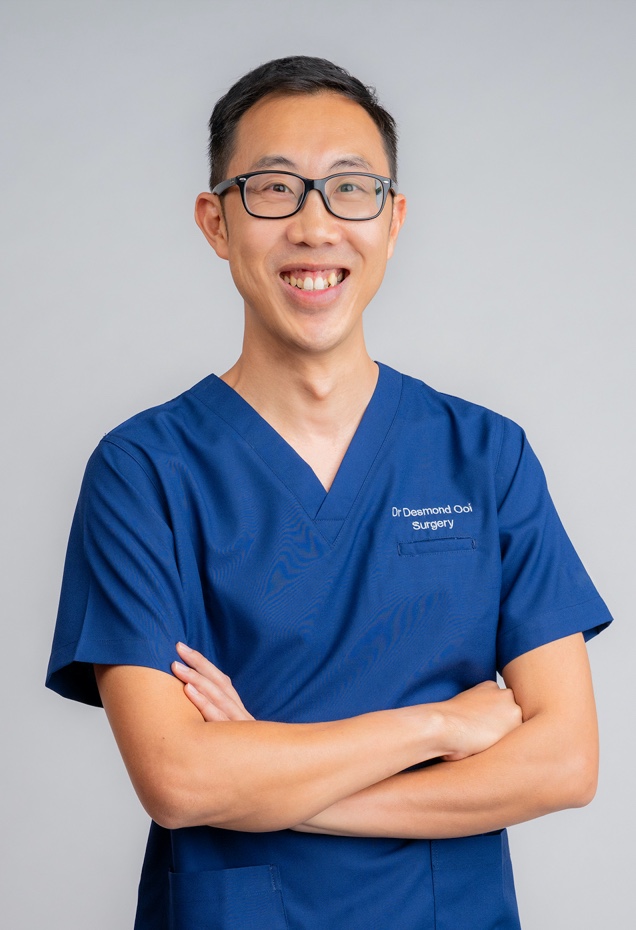